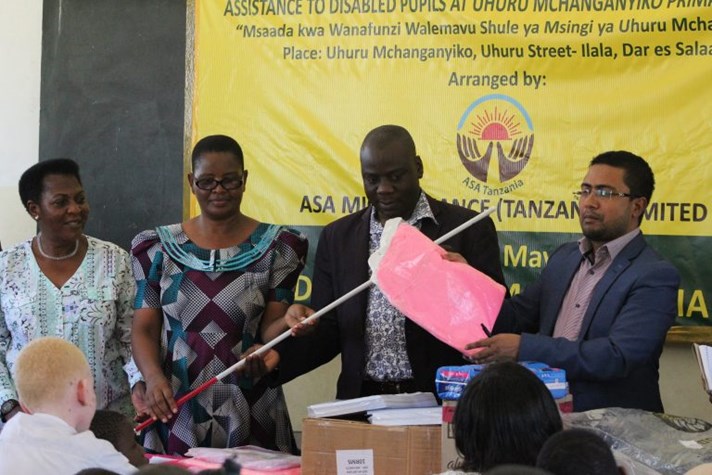 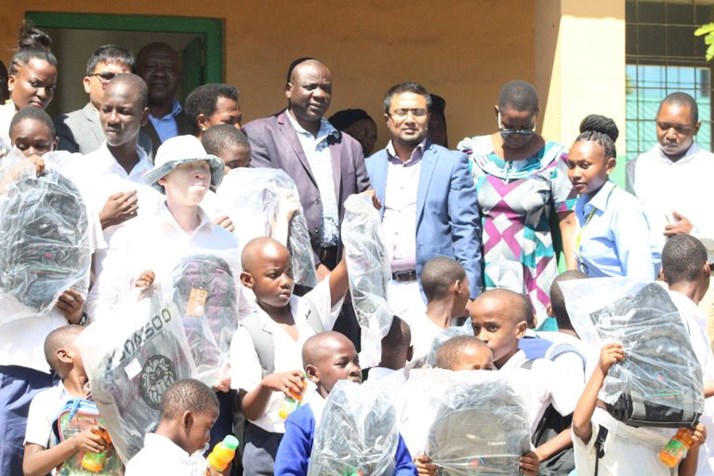 Speaking after the donation, the Chief Executive Officer for ASA Tanzania, Mr. Muhammad Shah Newaj said his company feels concern for the challenges faced by the students, which is why ASA Tanzania has decided to be part of the solution. 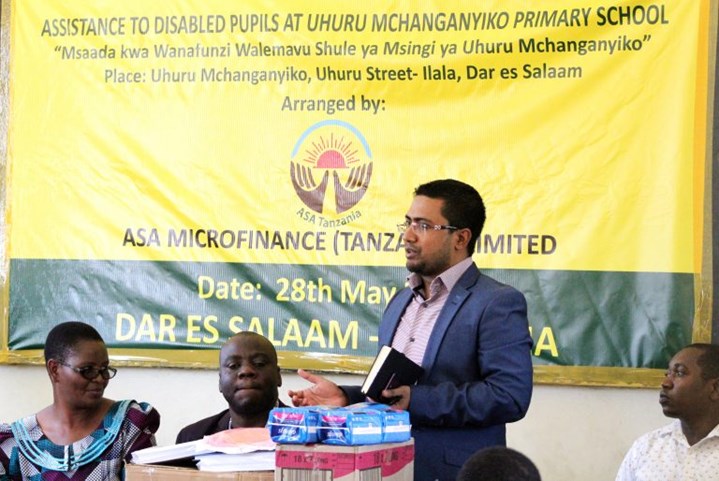 Mr. Muhammad Shah Newaj added that ASA Tanzania has been taking part in bringing light to people with special needs in society such as people affected by floods due to heavy rainfall, and this time was touched by the challenges faced by students with disabilities. 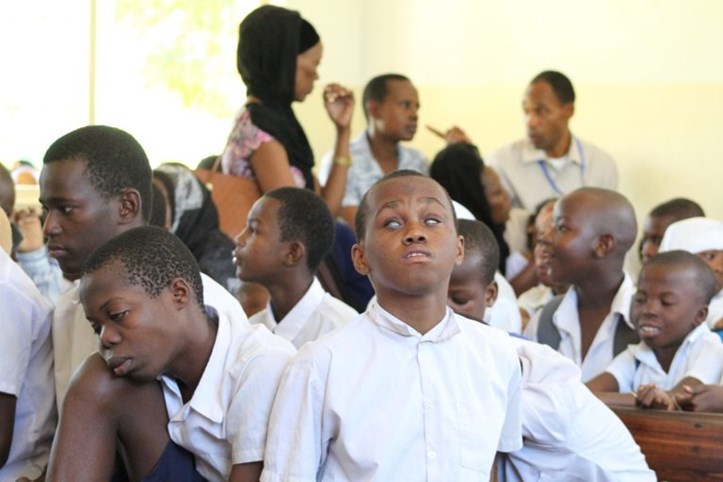 He added, ”These children, despite the challenges they have, they need special care which will comfort them and make them feel part of society, and let me assure you, Honourable Mayor, that ASA Tanzania will keep on helping people with special needs in our communities!”.

Speaking on behalf of the Ilala Municipal, Deputy Mayor Omary Kumbilamoto called for other companies to join the Government’s initiatives for improving the life of children with special needs as ASA Tanzania has done. 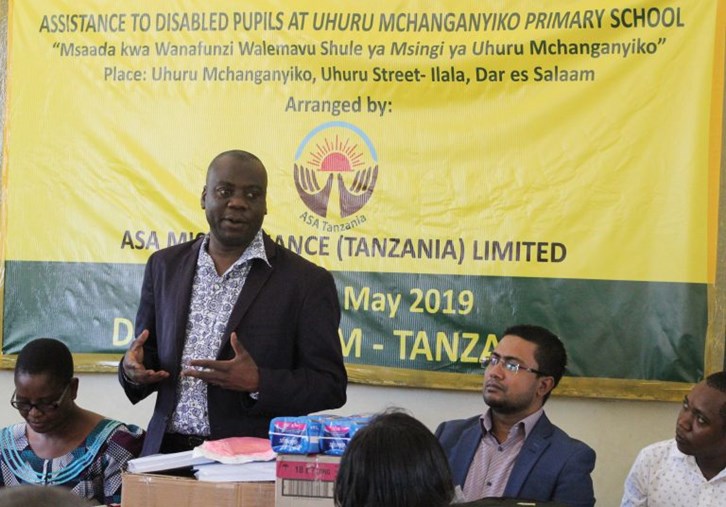 Mr. Kumbilamoto added, ”Today we are witnessing the support that these children are receiving from ASA Tanzania and I strongly believe that there are many other companies that are capable of offering support to these children, so let them come on board and support the School!”.

The School’s head teacher, Mrs. Sezaria Kiwango, apart from acknowledging the support from ASA Tanzania, called for other stakeholders to support her school by building wells as well as toilets. 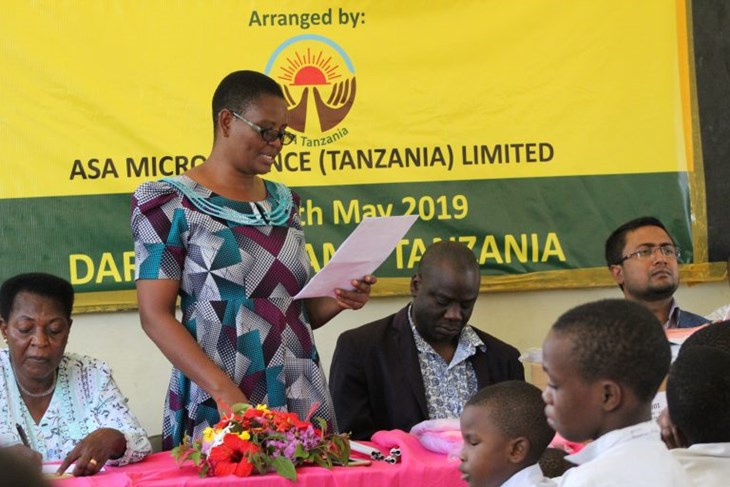 Mrs. Kiwango said her school has about 603 students, of which 150 have disabilities and require special treatment.